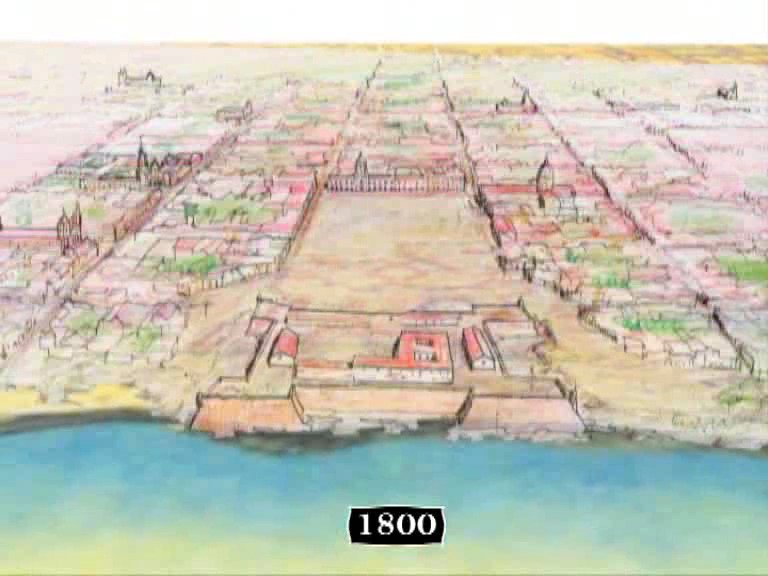 The work is part of the UBACyT program “Memoria Visual de Buenos Aires” directed by the same architects. Its main objective is the production of short films that simulate the evolution of Buenos Aires city. These reconstructions of urban transformations are made from photographs and maps of the 19th and 20th centuries, that belong to the different organizations and institutions, such as the Documentary Archive of the IAA, the Documentation Centre of FADU, UBA and REDAR Archives. Mounting techniques vary from the traditional “cut animation” to the latest digital technologies.