“Buenos Aires. The Power of Anticipation” selected book of the year 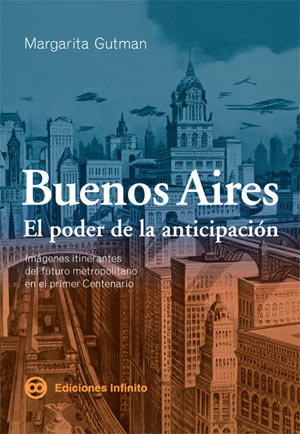 The Argentine newspaper La Nación included Margarita Gutman’s Buenos Aires. The Power of Anticipation on its “books of the year” list. The daily newspaper noted that there is nothing more entertaining than considering the various ways in which the future was conceived in the past: “In this lavishly illustrated volume, the researcher Margarita Gutman shows how the future Buenos Aires was imagined in the early twentieth century.”