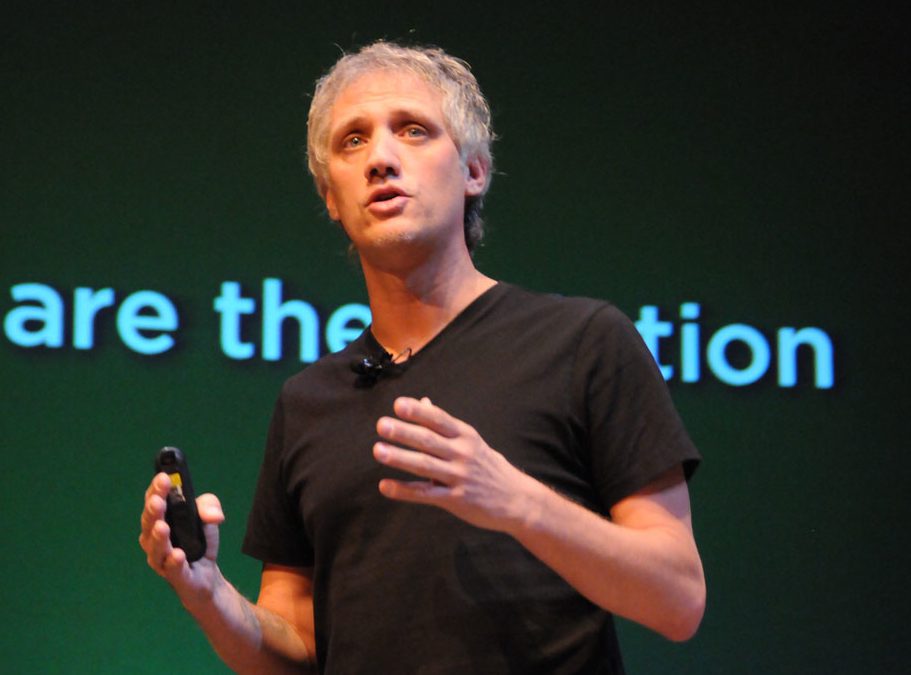 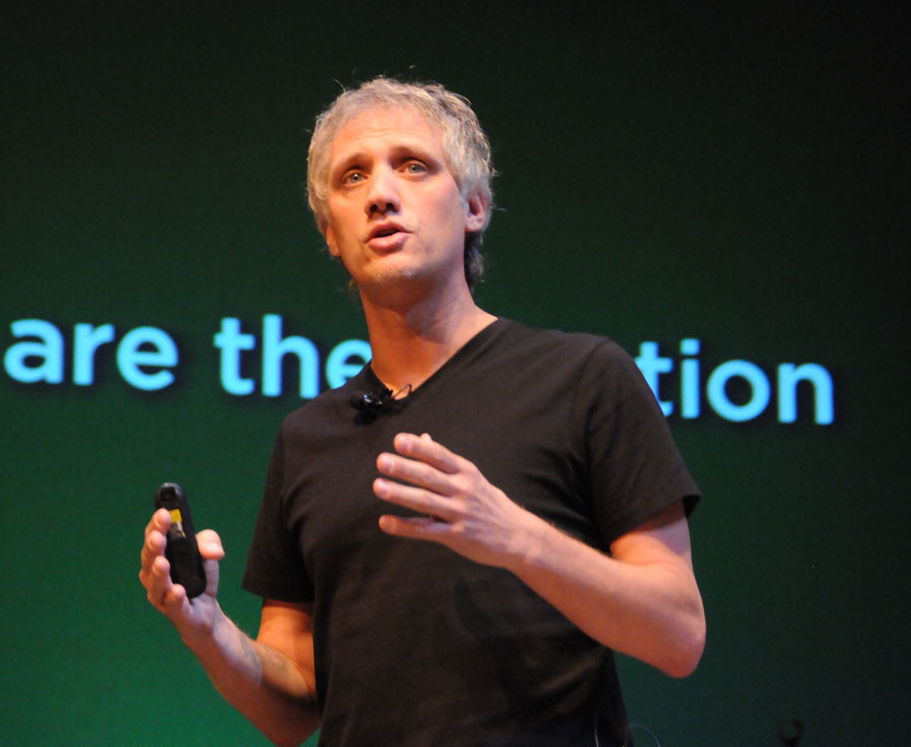 “Today, I would like to introduce myself as a dreamer,”that is how Charly Alberti, the famous drummer of the Argentine rock band Soda Stereo, opened his lecture at The New School. His lecture took place within the framework of Water Week.

Hosted by the Observatory on Latin American, Alberti officially launched his new foundation, Revolución 21 (R21), which is focused on the environment and the climate change and the role of Latin America in these future challeneges.

After the welcoming remarks by prfessor Margarita Gutman, and the presentation by the fellow Erika Grinberg, Alberti began his presentation noting some data about the reality of environmental problems across the globe. He presented an exhibition of alarming photographs of recent natural disasters such as avalanches in China, the terrible drought in Argentina, the severe waves of cold temperatures in the United States, and the huge storms suffered by Brazil, among others. Alberti warned, “We must bear in mind that the problem is not climate change, the problem is us. We pollute, we endanger species, we emit 90m tons of c02 per day? we are the ones that generate the climate change.”

In this context, Alberti explained that we should work on “redefining” the problem. “The good thing is that, as we are the problem, we are also the solution. We must change many things, we must begin to redefine Climate Change,” he explained, stressing a term that he thinks is the correct one to approach the problem: “Let’s talk about global environmental change.”

Alberti said that Latin America has many resources, such as the greatest availability of water per person in the world. He also explained that it has the second largest coral reef and it is one of the largest reserves of biodiversity. “We have a lot, but this means that we have a lot to do as well,” he warned. “This leads us to reassess. We must re-evaluate many things. Reassess our environment which is our future. If something is revalued, it becomes sustainable. This is the first step to ensure that Latin America becomes sustainable.”

After having established himself as a musician, Alberti has been devoted over the last few years to working on environmental issues. First, he began to work with the organization Parques Nacionales Argentina and Greenpeace. But it was when he met the Nobel laureate Al Gore that he decided to completely devote himself to these concerns, which is when he founded his own organization, R21, focused exclusively on environmental change in Latin America.

Looking closer to the objectives of his foundation, Alberti underlined the education of children, “They are the future and the ones who will raise awareness among older people,” he said. “But we have a lot to do.”

Finally, Alberti closed his lecture with these words, “Part of my essence has to do with belief. In order to create we have to believe first. R21 was first a dream and today, it is a reality. In this life, all is part of a dream, and I am among those who believe that dreams can become true.”