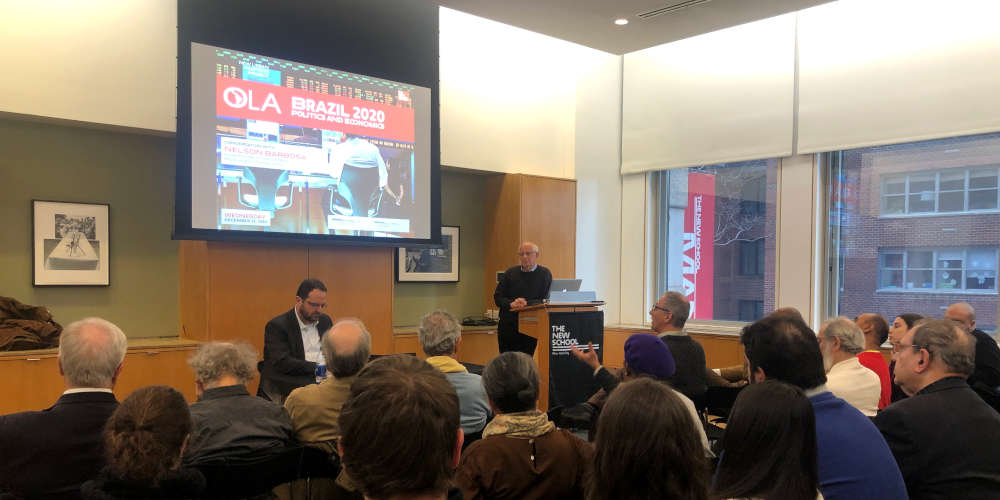 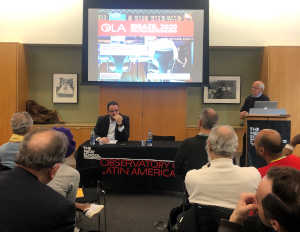 This month, Nelson Barbosa (former Brazilian Minister of Finance under Dilma Rousseff and New School alumni, Economics Ph.D. in 2002) offered a series of lectures and conversations in the university. The Observatory on Latin America hosted him on December 11th, 2019, when he offered an eloquent analysis of Brazil’s recession of 2014-2016. According to Barbosa, this recession is key to make sense of the rise of the far-right in the country.

For Barbosa, this recession is caused by a mix of exogenous and endogenous causes where “bad luck, bad policy, and ugly politics” come into play. Under the exogenous causes, he mentioned global economic shocks and regional climate-related events. The main economic shock was the plummeting of the commodity price index, especially given Brazil’s economy sensibility to oil prices. In terms of climate, he referred to the 2014 drought affecting the country’s hydroelectric energy generation. 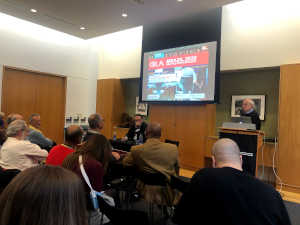 Following, he got into political economy specificities. After what is known as the 2003-2011“little miracle” (strong annual GDP growth and low average consumer inflation -for Latin American standards-), a series of economic policy mistakes were made in response to the crisis that followed. Among other measures and insider stories, he explained that investment in Petrobras is part of the set of economic policy instruments that the government manages. Barbosa explained: “Petrobras has the same size in the Brazilian economy as the military has in the US economy.” 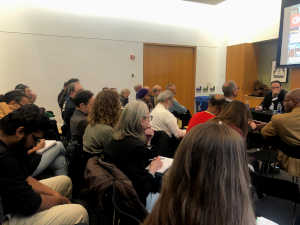 Barbosa insisted there is a continuous judicial loop in the Carwash Operation’s ongoing investigations, making the process institutionally inefficient. Taking part in this are far too many instances: independent and federal prosecutors, the federal comptroller, the congressional auditing authority, the antitrust authority, the central bank, among others. Some have capitalized politically of this inefficiency, because “Who [does not] want to be a superhero against corrupt politicians?” There is also evidence of illegal procedures in the investigations. This is what he refers to as “ugly politics”: partisan obstructions, impeachment without a crime, imprisonment for an “indeterminate act of office”, double standards in the judicial system, and “a clear bias against the left” in the media. Political polarization is also evident in the hollowing of the center at the house of representatives, where the far-right indisputably rose. Bolsonaro’s is an executive cabinet that embraces a “law and order” approach, a Pinochet-styled economic model, a reduction in the social safety net, and that continuously threats democratic institutions. 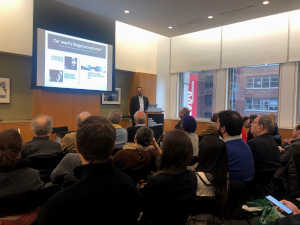 Despite high unemployment and high informality, Brazil’s economy can expect to grow in 2020. Whether the growth will be fast or slow it is unclear. If the growth is fast, it will bring economic recovery for a few and localized social tensions. If the growth is slow, economic stagnation will be more generalized. Whatever the scenario, inequality will keep on rising, assures Barbosa. 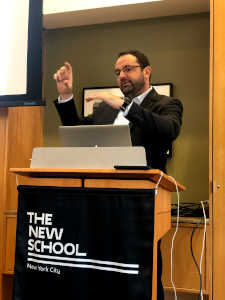 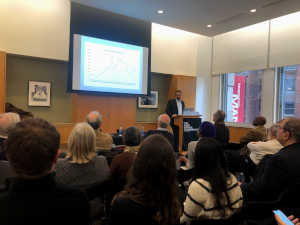