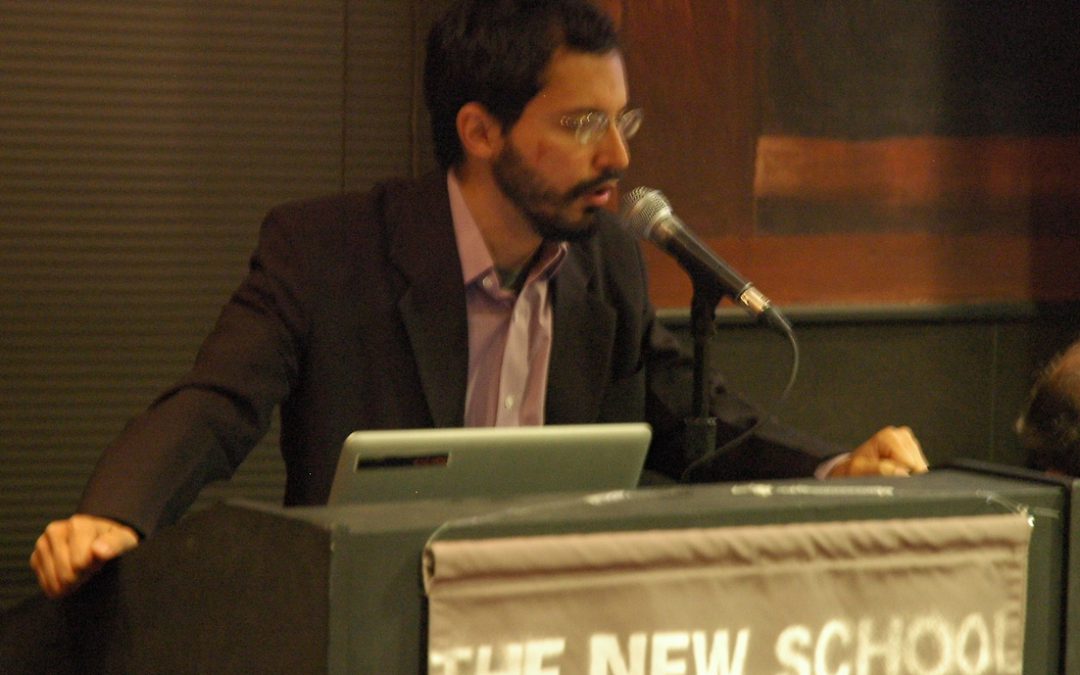 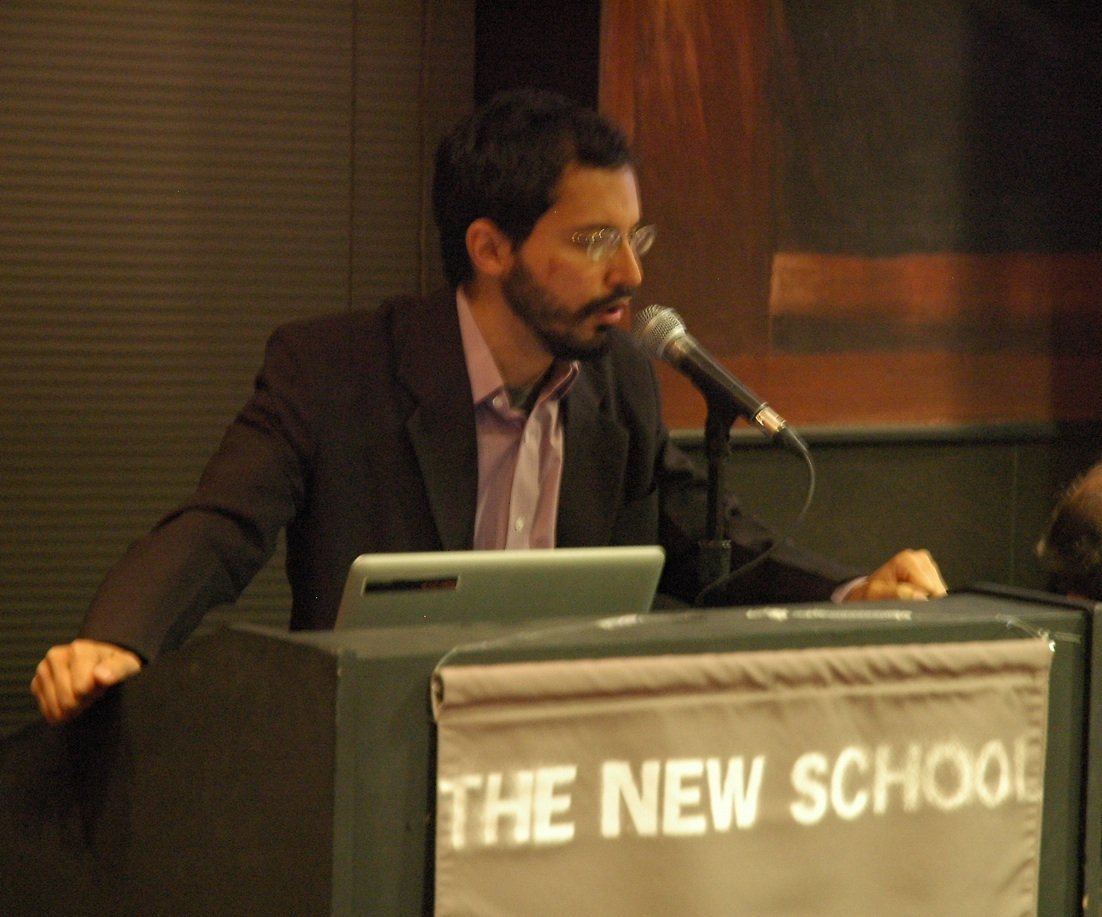 Mauricio Santoro Rocha, of Brazil, is a journalist and holds a Ph.D. in Political Science. He currently acts as Professor of the Getulio Vargas Foundation. Previously, he worked as a reporter for the O Globo newspaper, and as a consultant for various NGOs and the Brazilian government. Furthermore, he was an international aid worker for the Instituto Brasileño de Análisis Social (IBASE), and worked in the Ministry of Public Works, Industry and External Commerce and in the National Youth Council of the Presidential Secretary General. Mauricio is the author of the book, Contemporary Dictatorships (published in Portuguese), and of 20 academic articles and book chapters.

Mauricio was selected, along with Lucila Rosso and Erika Paredes Sánchez, as the Third President Néstor Kirchner Fellow (2011-2012). The PNK Fellowship consists of an exchange of ideas and experiences between the Fellows and New York City academics, politicians and social actors, during a two-week work stay at The New School.

Mauricio began his activities on Monday, February 27, with a welcome reception hosted by the Observatory on Latin America.

His first seminar at The New School was held on Tuesday, February 28th. Mauricio presented his work on democracy and foreign policy in Brazil. After his presentation, attendees suggested that he reinforce the framework used in his comparative analysis on various types of regimes. It was also suggested that he deepen his theoretical understanding of democracy and democratization. The seminar was attended by the President of The New School, David E. Van Zandt; members of the Observatory on Latin America Margarita Gutman, Michael Cohen and Amanda Goodgoll; Professors from The New School Graduate Program in International Affairs (GPIA) Chris London, Terra Lawson-Remer, Robert Buckley, Fabiola Berdiel, and Peter Lucas; Carlos Teixeira, Assistant Professor, Parsons School of Design Strategies; Roxana Maurizio Fellow of the Research Council of Argentina CONICET; and graduate students Emily Miller, Laura Guzman, Andrea Garcia, and Mariana Assis.

Mauricio’s Second Seminar at The New School took place on Monday March 5th in which he presented the progress made in his research. Attendees suggested that he make a clear comparison between Brazil and other countries that have had similar foreign policy and democratization processes. The final outcomes of his paper were also discussed regarding further suggestions for policy reform in Brazil. Faculty present at this second seminar included Michael Cohen, Bob Buckley, Margarita Gutman, and Sean Jacobs.

Meetings with Outside Experts in New York

The Public Lecture at The New School

The Public Lecture by Mauricio Santoro Rocha and Erika Paredes Sánchez was held on Wednesday March 7th, in the Orozco Room at The New School.

After the welcome by Margarita Gutman, Director of the PNK Fellowship for OLA, the program was introduced by David Scobey, Executive Dean of The New School for Public Engagement. The Fellows were then introduced by Ambassador José Luis Pérez Gabilondo, Consul General of Argentina in New York.

During his lecture, Mauricio discussed elements of Brazilian democracy and the consequences of the democratization process on its foreign policy. Mauricio fielded questions from the audience regarding the impact of immigration issues in Brazil on the process of democratization; the issue of foreign influence; the role of Brazil for the South American region and in relation to UNASUR; what lessons can be taken from the Arab Spring and applied to the case of Brazil; and the question of indigenous rights, human rights, and the role of the armed forces in Brazil.

+ What is it like to be a President Néstor Kirchner Fellow?, by Mauricio Santoro Rocha