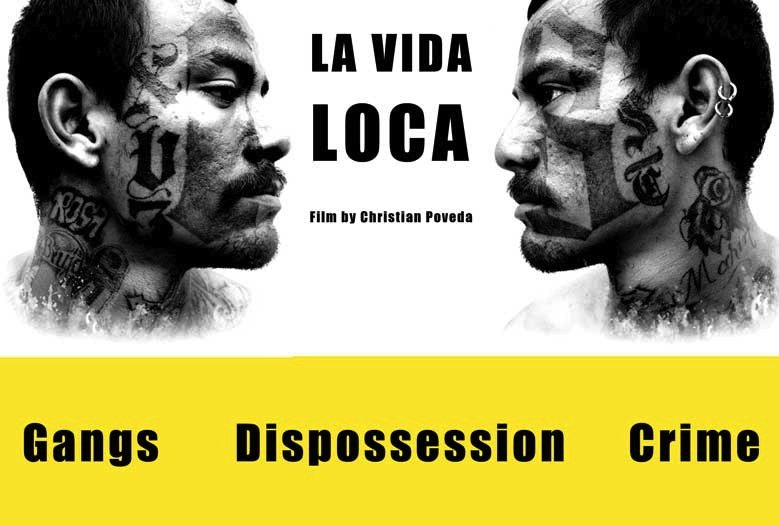 Captured in extreme detail, French journalist Christian Poveda follows the story of the Mara 18 as the mareros struggle with life on the streets, the police and themselves.

Poveda’s LA VIDA LOCA goes beyond voyeurism by boldly depicting the violence they face and delivering a scathing portrayal of the social negligence that produced them.