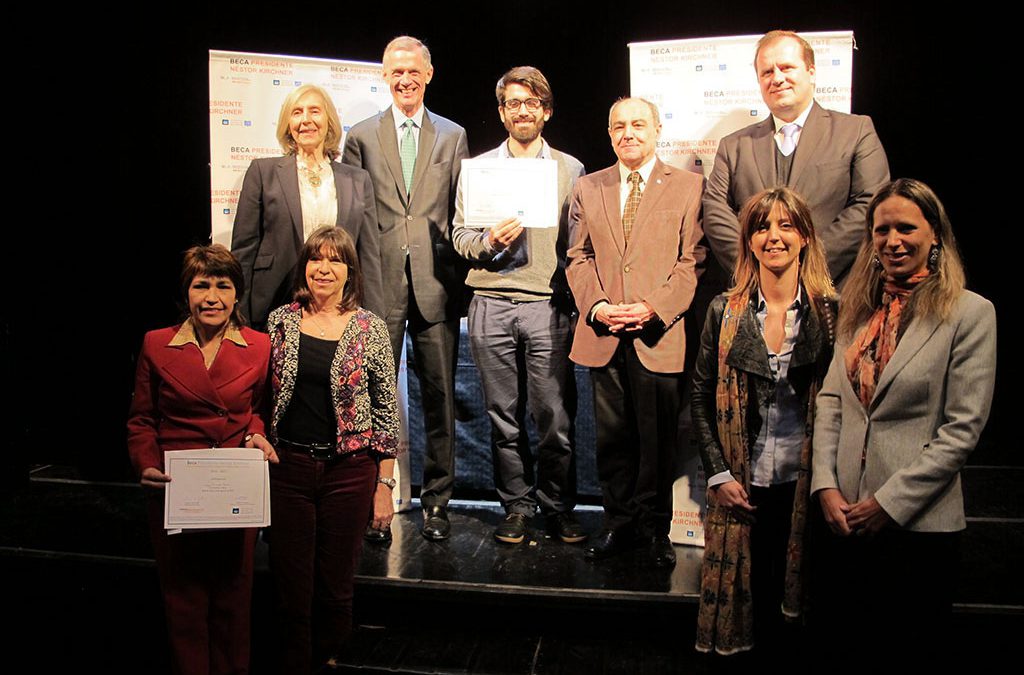 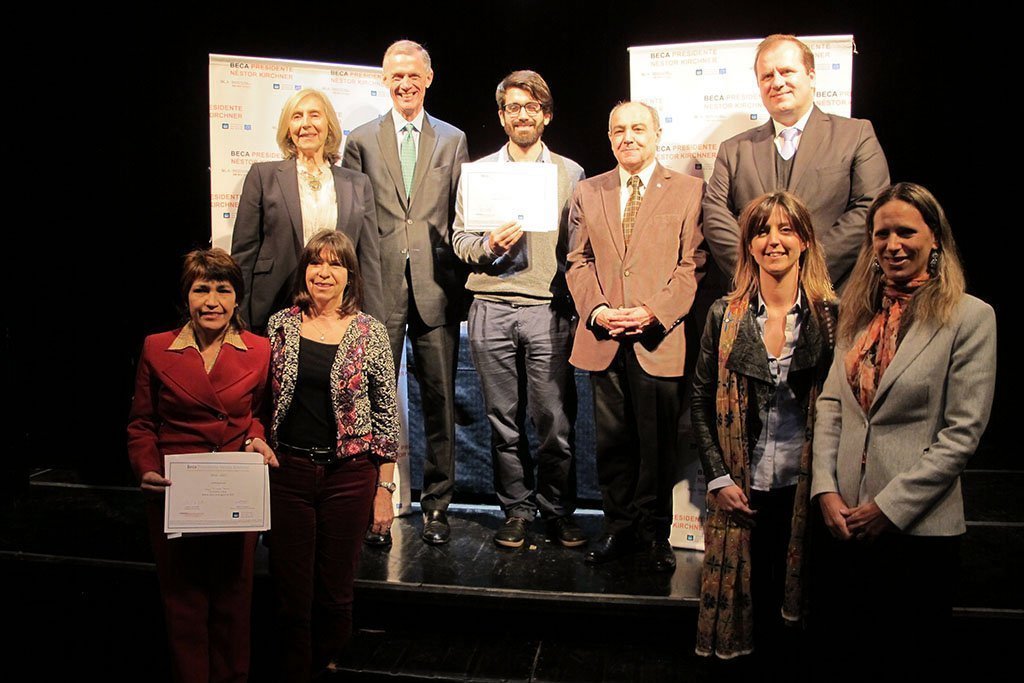 The new Fellows are Javier Ignacio Pérez Ibáñez (Argentina); Sergio Miranda Hayes (Bolivia), Bianca Moro de Carvalho (Brazil) and Isabella María Esquivel Ventura (México). They will travel to The New School in New York where they will present their work and meet leading academics and public officials in their fields. 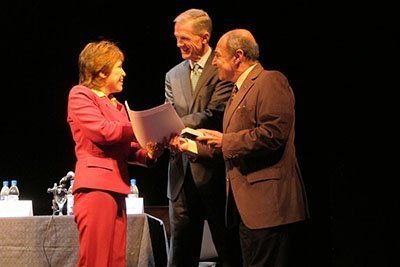 Esquivel Ventura, Isabella María (México)
Essay: “Public policy analysis to enable women to access a life free from violence in Mexico City: an intervention proposing to work with young men for the prevention of masculine violence”.

Mancheno, María Gabriela (Ecuador)
Essay: “Garbage in the metropolitan district of Quito: from Zambiza to Etnorte, analysis of a social-environmental conflict”.