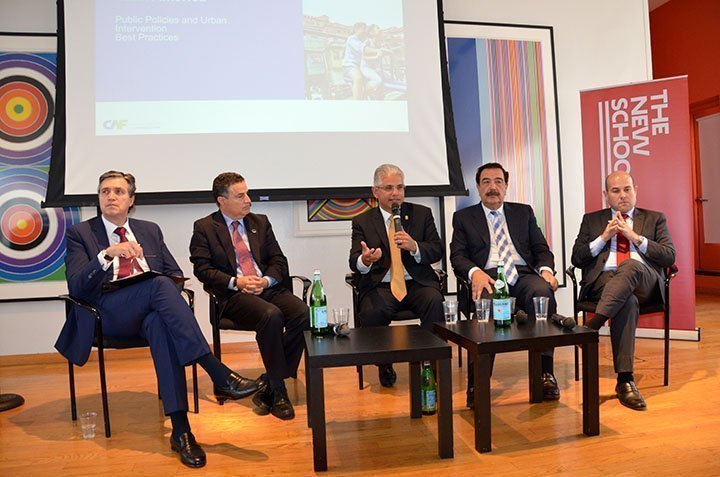 On Wednesday June 10th, The New School hosted an event featuring the Mayors of Panama City, Guayaquil, Medellin, and Fortaleza for a debate on best practices in urban policy-making that improve social inclusion. The event was organized by the Latin American Development Bank CAF, in alliance with the Observatory on Latin America, the Municipal Art Society, and the World Cities Summit.

Tim Marshall, the provost of the New School, opened the event highlighting previous collaborations with CAF and the upcoming event ‘Mexican Dialogues’, which will take place at the New School on November 19, 2015. He stressed the university’s constant battle against the status quo and the importance of teaching students the potential impact of urban policies in enhancing social inclusion. He noted, “Latin America is one of the few regions in the world where social inclusion has increased over the past decade. However, a recent UN-Habitat study, supported by CAF, shows that while income inequality has improved across Latin America, it has not done so at an urban level”. 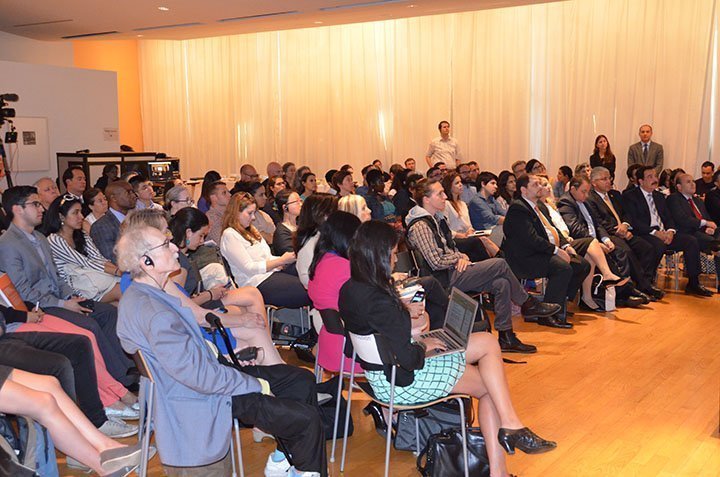 Following the provost’s opening remarks, CAF’s Vice President Jose Carrera provided a brief overview of the current situation in Latin America; a region that experienced accelerated levels of urbanization in the past. Today, about 80 percent of Latin Americans live in urban areas, among which approximately 25-50 percent reside in slums or other precarious living situation. While poverty and income inequality have decreased significantly over the past decade, Latin America continues to be the most unequal region in the world. This results in “barriers for future economic growth and reduced social cohesion, ultimately resulting in spatial segregation”.

Following Carrera’s presentation, each Mayor cited reforms that successfully combated inequalities and enhanced social inclusion in their respective city. The Mayors and cities represented were:

The Mayor of Medellin, Anibal Gaviria highlighted the particular importance of public spaces and public transportation to improve social equity. He stated, “public space is important, it’s where all citizens are equal”. Medellin’s future plan is to improve urban mobility based on an “inverted transportation pyramid”, which ranks the needs of pedestrians and cyclists higher than those of motor vehicles. 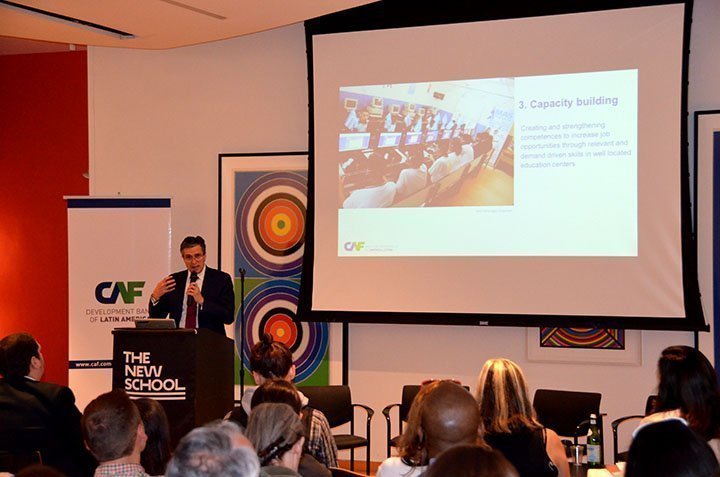 The Mayor of Fortaleza, Roberto Claudio, noted the importance of tourism in strengthening the local economy. However, stronger economic development alone is unlikely to solve the problem. According to the Mayor, “economic policy can help social equity, but in Brazil the game changer has been social policy. Government has a big role.” He further emphasized the importance of public participation in successful city planning processes and current limits in participatory budgeting.
30 percent of the population of Panama City lack access to basics services. According to the city’s Mayor Jose Blandon, this is the result of inappropriate city planning of the past. Blandon believes that better planning, universal education, and amplified access to services such as water and sanitation will result in improved social inclusion in Panama City.

Finally, Jaime Nebot, Mayor of Guayaquil, prompted the audience to remember the role of the state. “Citizens should be served by the state, and not be turned into political or financial slaves of the state.” He believes that grand social transformations in Latin America will take place in urban areas. According to Nebot, “the current urban regeneration is not a superficial facelift. It will generate employment and move the economy, which is the backbone of social policies”. 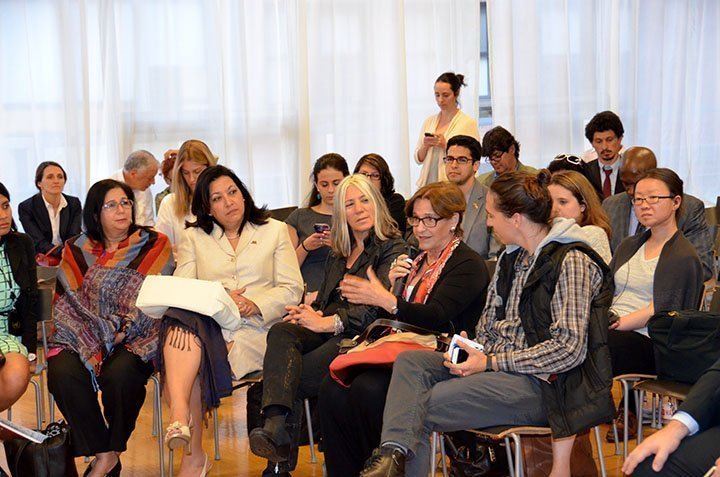 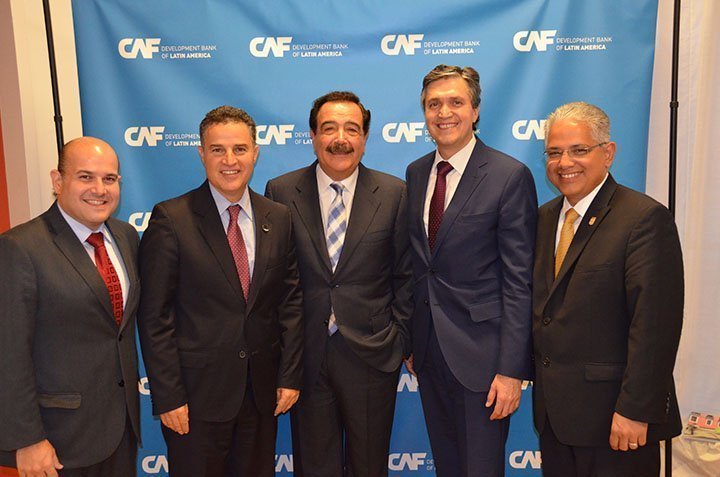 + Watch the Video of the event