As delegates and NGOs flock to Rio for the Rio + 20 Global Environmental Summit starting on Wednesday, the world should be clear about expectations for this event. The assembly of governments, frequently represented by heads of state, and a myriad of NGOs and other organizations does not guarantee that a significant agreement will emerge about the world’s many environmental problems.

Having participated in 1992 as a member of the delegation of an international organization in both the official meeting of governments and in the Forum of Non-Governmental Organizations, I remember being impressed by the contrast between the conventional thinking inside official conference and the dynamism, passion, and innovation visible at the Forum. These were two worlds apart, in style, content, and process. And they did not meet.

Inside the conference center, government officials from both rich and poor countries did not demonstrate leadership in reforming official policies or in creating a compelling ethical platform from which change would develop. The Rio official statements are occasionally referenced 20 years later, but their impact has been minimal on national and local practice. In the Forum, the environmental movement was strengthened by the presence and energy of new members and eventually led to the World Social Forum, which started in Porto Alegre, Brazil some years later. The challenging slogan, «Another World is Possible,» which came later from the World Social Forum, had neither the tone nor the content of the Rio meeting 20 years ago.

My concerns about Rio + 20 are also based on the disappointing Copenhagen Summit on Climate Change in 2009, where the processes of the United Nations were subverted by an agreement among some big rich and poor countries, including the United States delegation, which was led by President Obama. The decision of this group of countries to support a non-binding compromise has resulted in little forward progress three years later in reducing greenhouse gases and in limiting the terrible consequences of climate change.

The perspective of small developing countries on the Copenhagen Summit is important to recognize. Ecuador’s delegation was led by Maria Fernanda Espinosa, Coordinating Minister for Heritage and Patrimony, who recently complained in a public panel in Quito on the inefficacy of international organizations. She noted that a small group of countries at Copenhagen unilaterally decided to abandon UN negotiating rules, whereby all nations are included, and instead decided to work out a separate compromise agreement behind closed doors.

Ecuador, like many other developing countries, was already experiencing the extreme effects of climate change. It has important economic, social, and environmental reasons why it cares about the results of global climate change negotiations. Yet global asymmetries in power have relegated small, poorer countries to the margins of the discussions.

These precedents, therefore, do not suggest reasons for optimism from Rio + 20. The many meetings held by diplomats in the two – year run-up to Rio did not produce much agreement, particularly between rich and poor countries. The rich countries are generally in recession and do not wish to reduce economic growth or employment to save the environment. The poor countries quite rightly reject the idea that they should reduce their growth when the rich countries have been the source of the vast majority of greenhouse gases. So there is a stalemate, and an absolute refusal to join forces to reach an agreement, which would benefit both rich and poor.

Twenty years after the first Rio Summit the urgency for action is greater than ever. Today we need concerted global action to protect the Earth. We should hope that the delegates can mobilize to generate the consensus needed for action. If this does not occur, I am skeptical about the outcome of another meeting in Rio. 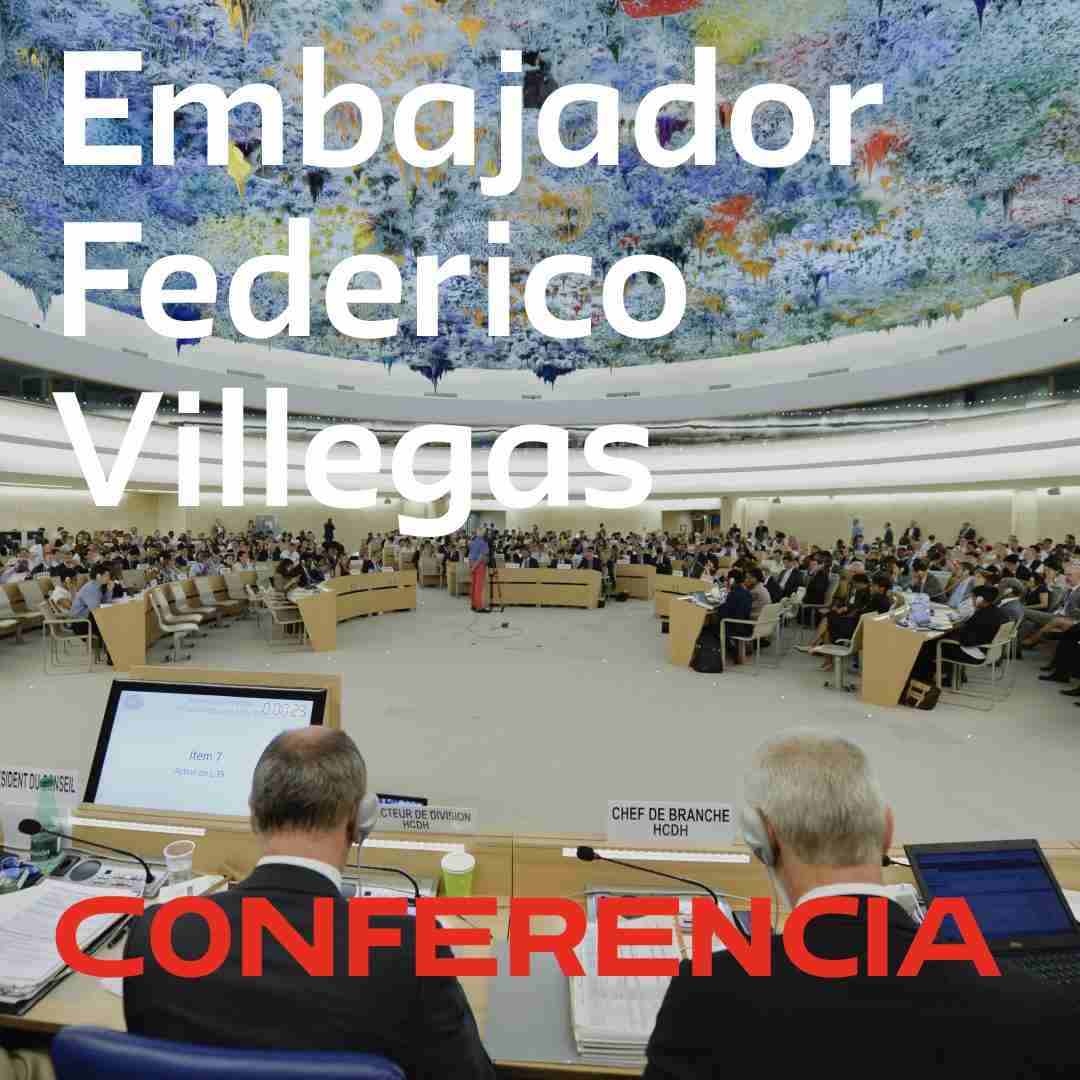