Freud and Stalin in Mexico 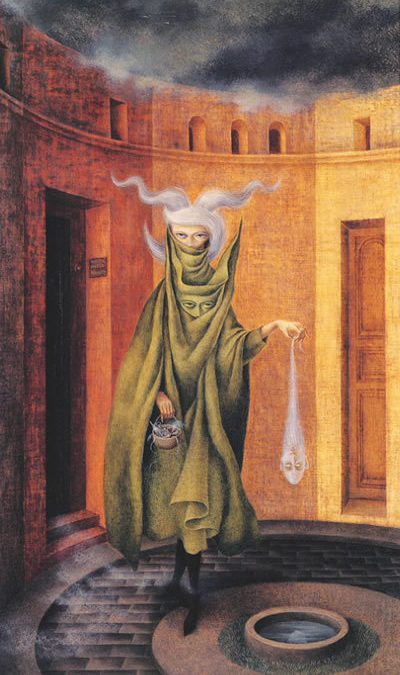 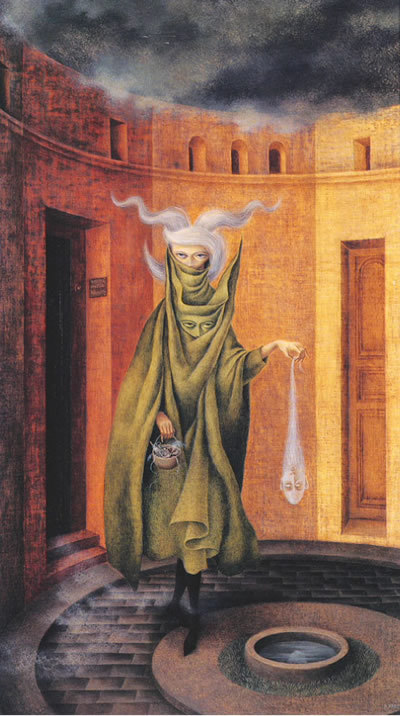 The Program Committee of the National Psychological Association for Psychoanalysis presented

In one of the most striking chapters in the cultural history of psychoanalysis, the paths of Freud and Stalin clashed in 1940s Mexico City. Rubén Gallo discussed his research on Freudians and Stalinists.

Rubén Gallo is Director of the Program in Latin American Studies and Professor in the Department of Spanish and Portuguese Languages and Cultures at Princeton University. He is the author of Mexican Modernity: The Avant-Garde and the Technological Revolution (2005) and Freud’s Mexico: Into the Wilds of Psychoanalysis (2010).

Co-sponsored by the Observatory on Latin America (OLA) and the Graduate Program in International Affairs of the Milano School at The New School for Public Engagement.