“Narcoland: The Mexican Drug Lords and Their Godfathers”, a book presentation co-sponsored by OLA 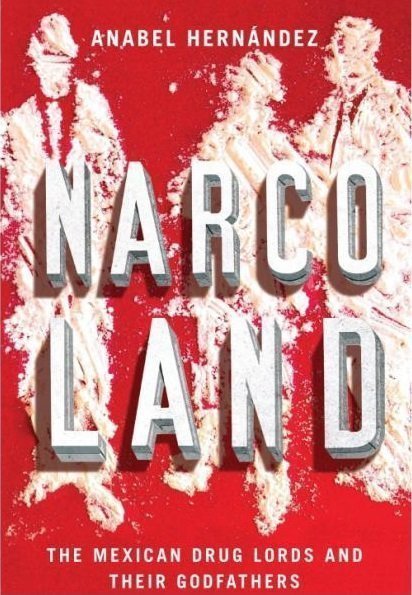 Narcoland: The Mexican Drug lords and their Godfathers

Narcoland: The Mexican Drug Lords and Their Godfathers is a translation of the 2011 Los Señores del Narco. In Narcoland, Anabel Hernández surveys the past 35 years of drug production and trafficking in Mexico. Specifically Anabel documents the Mexican government’s complicity with the major criminal organizations that supply the United States with the majority of its illegal narcotics. She also provides a detailed portrait of the most violent leaders currently running the cartels.

Anabel Hernández is one of Mexico’s leading investigative journalists and an activist for press freedom. She has written extensively on corruption, press freedom, slave labor, sexual exploitation, and the cartels. She is currently writing for the online Reporte Indigo and Processo magazine. In 2012, she received the World Association of Newspapers’ Golden Pen of Freedom Award.