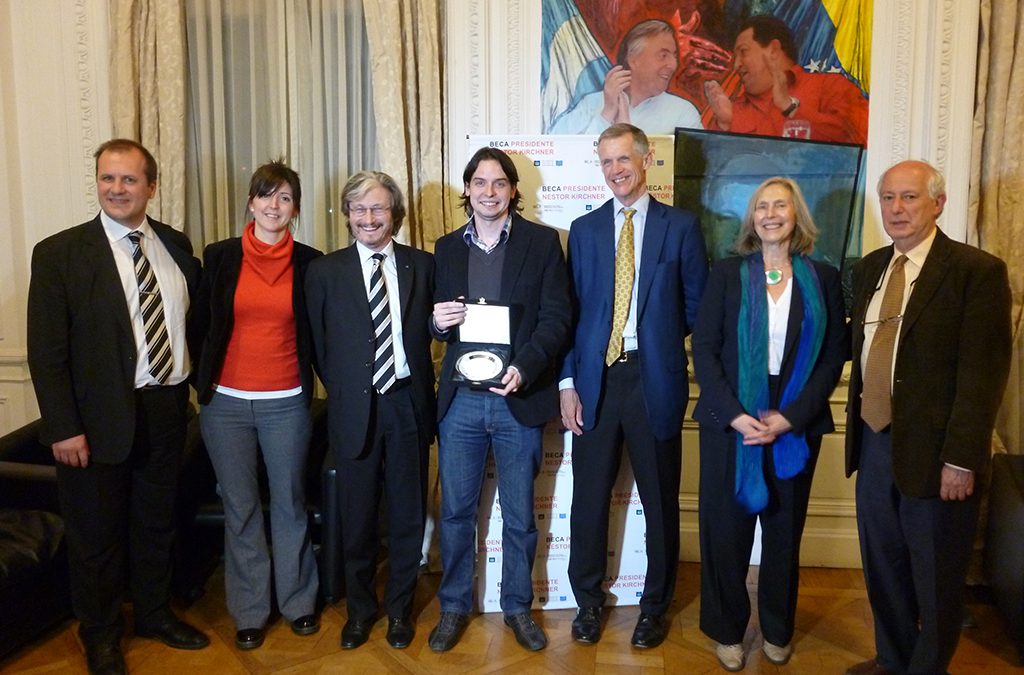 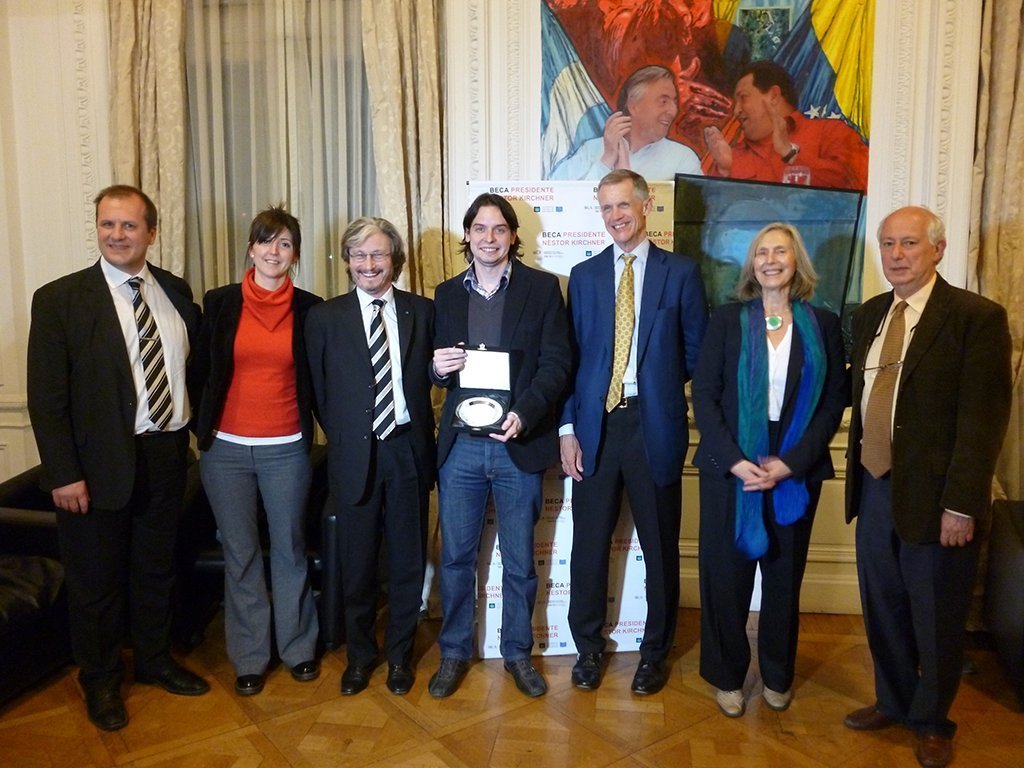 The Social Development Minister of Argentina Alicia Kirchner, the President of The New School David Van Zandt and the Rector of the National University of San Martin Carlos Ruta, announced the three selected Fellows and five Honorable Mentions for the 2014-2015 President Nestor Kirchner Fellowship call on August 13th at a public meeting held at Casa Patria Grande. It was also announced that the fifth edition of the Fellowship (2015-2016) has been extended to all of Latin America and the Caribbean. Applications will be accepted from December 1st, 2014 through May 31st, 2015.

The three winners are: 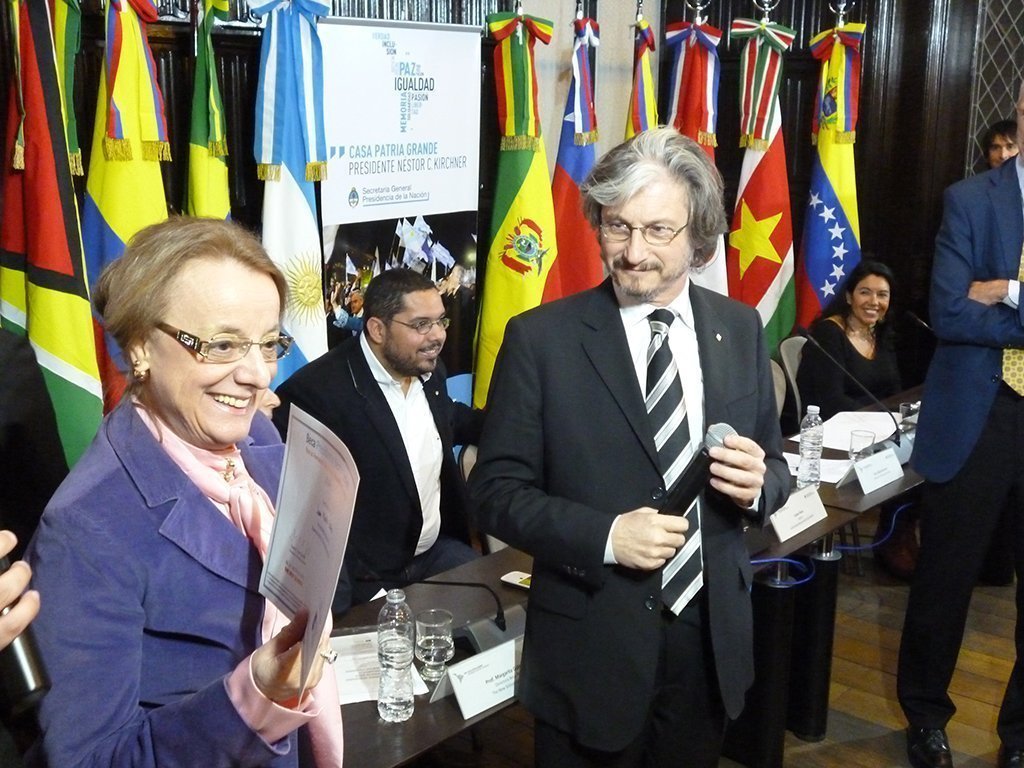 The selection of the Fellows and honorable mentions is the result of a rigorous evaluation process carried out in three stages. This eight-week process ensured that all the applications were evaluated by an extense and diverse jury composed by 32 well known academic and public figures from the United States and 8 Latin American countries.

The Jury emphasized the academic excellence, commitment to public service and relevance of the issues raised by candidates. It also highlighted the broad spectrum of professional fields of the candidates and the originality of their approach on issues: such as territories, regions, cities, environment, media, democracy, public policy for inclusive development and social justice.

This fourth call was open from March to May 2014, and was widely disseminated throughout South America. The Fellowship is inspired by the legacy and achievements of former President Néstor Kirchner during his term as President of Argentina (2003-2007), coupled with his important work as the first Secretary General of UNASUR (2010). It is aimed at the training of young leaders in Argentina and South America, working in the public service and academic fields. The Fellowship consists of an exchange of ideas and experiences between the Fellow and academics, politicians, and civil society members in the city of New York. It covers a two-week stay, during predetermined dates, and will take place at The New School University, where the Fellow will present his/her work and experience to students, academics, and political and civil society leaders.

The diversity and quality of the applicants for the President Néstor Kirchner Fellowship presented a real challenge for the prestigious jury, who worked with commitment and excellence to select this year’s Fellowship winners. It is the aim of the organizing institutions to honor the memory of Néstor Kirchner through developing the future potential of Latin America’s next generation of leaders.

Juan Martín Graña – Argentina
Essay: “Industrialization is the development strategy, but not any kind accomplishes it”.

Elias El Hage – Venezuela
Essay: “ICT4D as a mechanism within the educational inclusion”.

Daniel Alzate Mora – Colombia
Essay: “Health litigation in Colombia: Have we reached the limit for the judicialization of health?”.