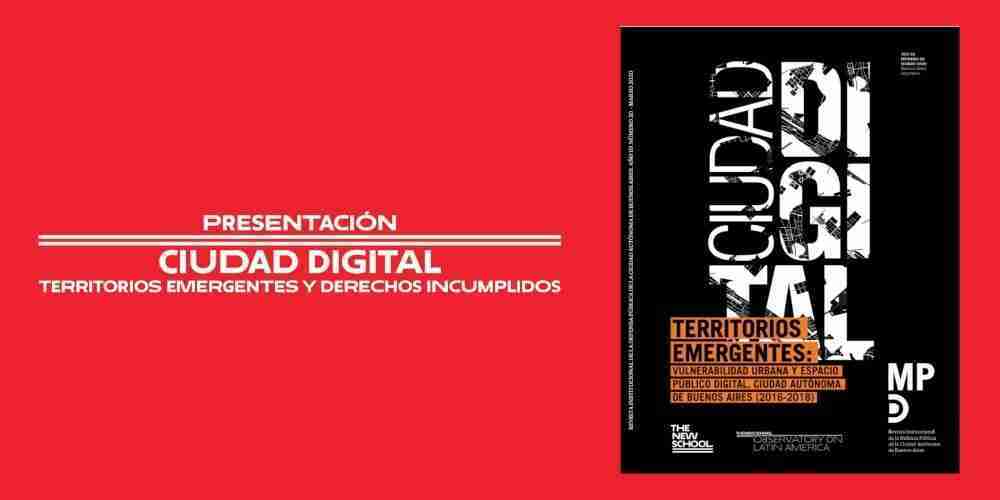 You can watch the panel discussion in this video. This webinar was held through the Zoom and was in Spanish on February 25, 2021.

Introduction by:
Michael Cohen, Director of the OLA, Director of the Doctoral Program in Urban and Public Policy, Professor of Urban Studies, The New School, Doctor of Political Economy, University of Chicago.