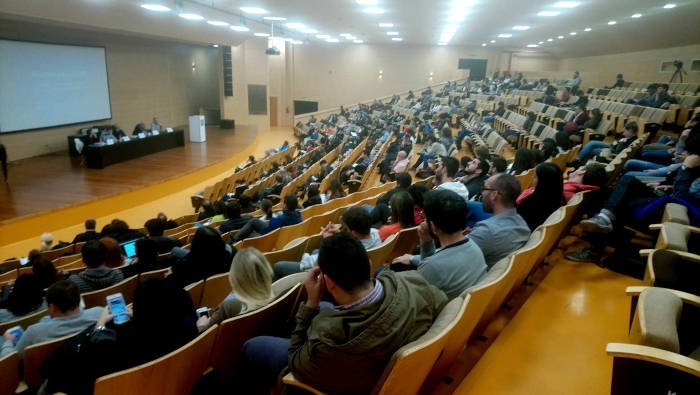 On October 24, 2018, The Observatory on Latin America, together with the Facultad de Arquitectura, Diseño y Urbanismo of the Universidad de Buenos Aires and the City Government of Buenos Aires, organized a day long conference entitled “Aportes para el U20, Coproducción del Conocimiento en la Dimensión Metropolitana” (Support for the U20, Coproduction of Metropolitan Knowledge).

The conference was designed to support the process of the Urban 20 (U20) – the 20 major cities of the G20 countries that met in Buenos Aires on October 29-30. The U20 approved a communiqué on urban issues that will be delivered to the Heads of State of the G20 in their summit in Buenos Aires on November 30 and December 1, 2018. This will be the first time the Presidential Summit will consider urban issues.

The conference was opened by representatives from the Facultad de Arquitectura, the New School, and the Government of the City of Buenos Aires. The event was divided into two substantive sessions and a concluding session focused on next steps:

The meeting was substantive and the efforts of the New School were recognized and welcomed by the Chair of the U20 Plenary Meeting on October 29, Fernando Straface, Secretary-General of International Affairs for the City Government of Buenos Aires.

+ Watch video of the event 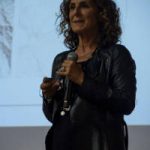 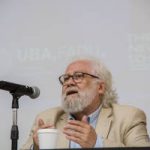 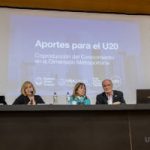 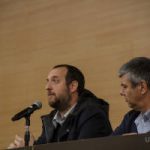 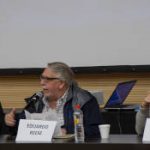 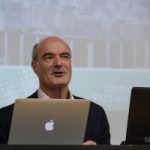 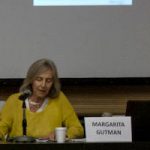 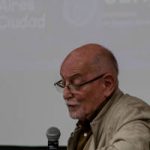 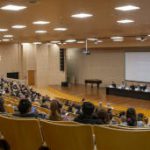 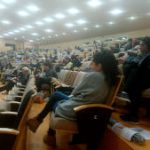 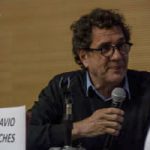 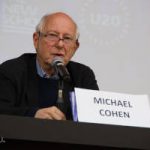 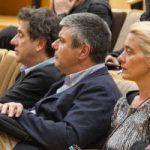 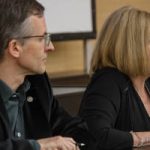